Curious Performance - Curious work in the space between theatre, live art and performance 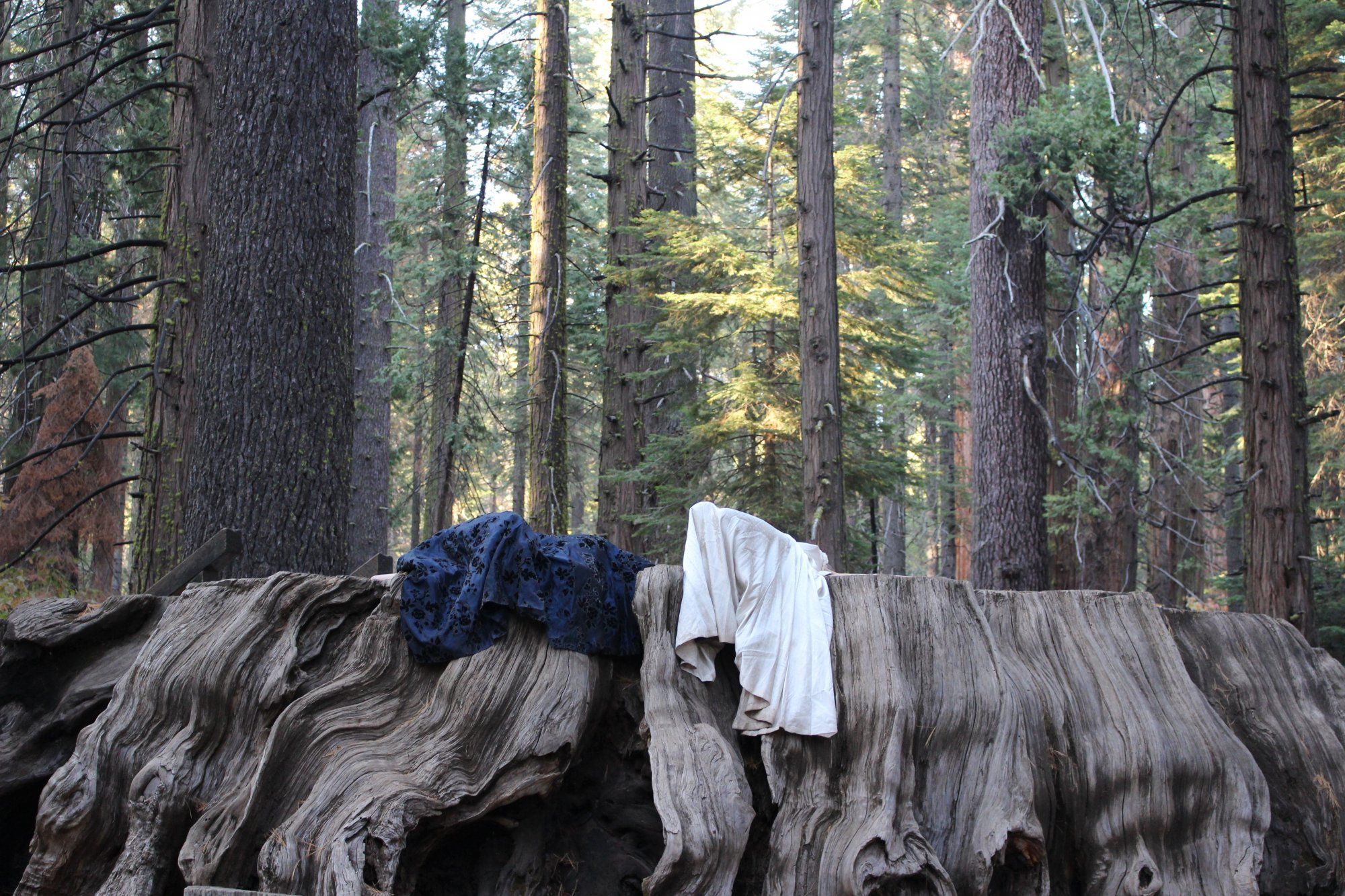 Curious have been creating extraordinary theatre, site specific, installation and film works for 25 years with a focus on devised and collaborative processes that engage with social justice issues, the body & the senses and environmental activism.

Founded by artistic directors Helen Paris and Leslie Hill, Curious create critically acclaimed work, hailed as being ‘as smart as it is seductive’ (Irish Times) and ‘exquisitely delicate’ (Guardian). Their performances have been enjoyed by audiences and supported by venues and international festivals in 16 countries including the Centre Pompidou, the Sydney Opera House, the Ke Center for Contemporary Arts, Shanghai, the Edinburgh Festival, and PS122, New York. Site specific locations range from urban regeneration zones and decommissioned nuclear missile sites to forests and shorelines.

Hill and Paris are Theatre and Performance Studies professors who have served as faculty members at Stanford and several London universities as well as visiting professors at Oxford, Université Grenoble Alpes and the University of Wisconsin-Madison. They deliver an international programme of courses, workshops and bespoke mentoring, alongside award-winning publications and research.

Curious are privileged to have been managed and produced by Artsadmin since 2000 and to have an archive of their works housed at the British Library, London.