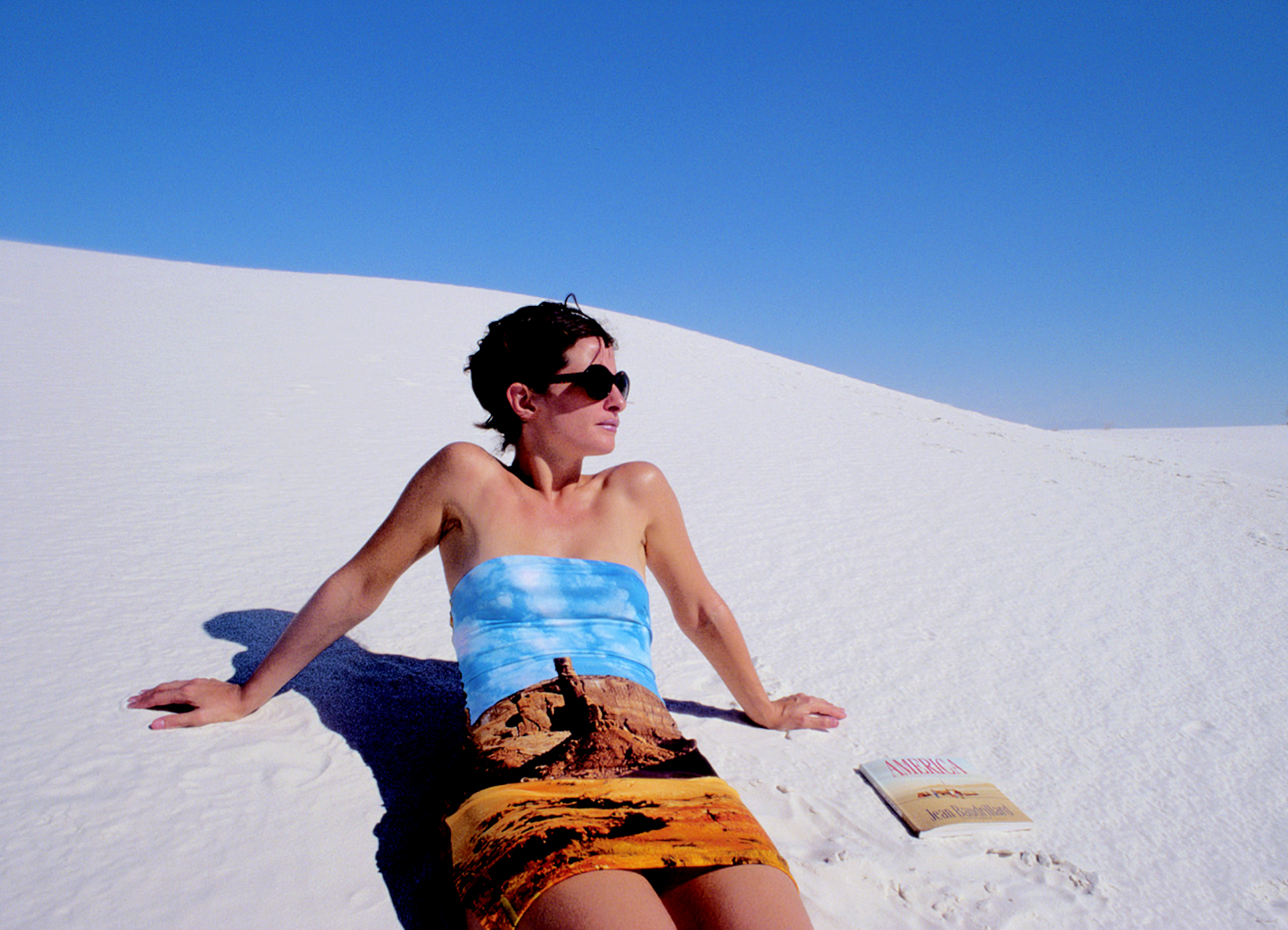 My great great grandfather fought in the Civil War. On both sides.

A performance about desertion and the desert, set in a salt-floored sauna that doubles as a long jump pit, a confessional and a tequila communion bar. Commissioned by The Public, Dublin and It’s Queer Up North, Manchester, 2000.

Leslie
I come from a hot, dry rattlesnake place with skies that could break your heart and leave you for dead. Everything’s poisonous where I come from. You have to be tough to survive; the plants have needles and the animals have fangs and pinchers and scorpion tails and even the soft-looking horny toads squirt blood through their eyes if you try and touch them. It’s a landscape where pets lick you not to show affection, but to steal the salt from your skin. You need a lot of salt to retain any water in your body where I come from. Where I come from is a place on the edge – everything is on the edge of survival and wide-awake, just like you’d expect in a place like that.