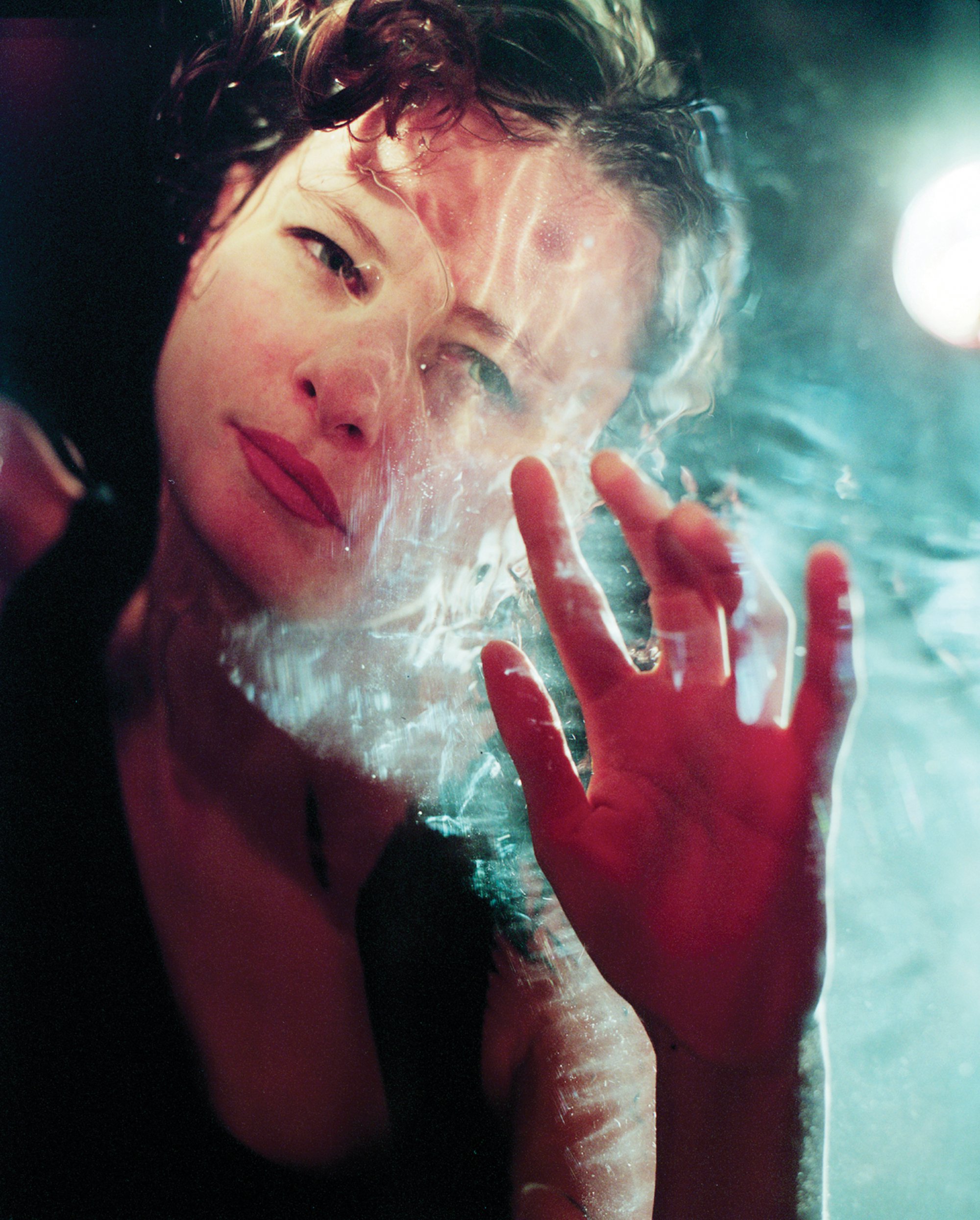 My Mother is so polite she waits for the whole of the plane to be served before she takes the foil off her square dinner tray and bursts the plastic cutlery free from its cellophane pack.

Family Hold Back is a highly visual, darkly comic and very well-mannered performance airing the perversities of politeness of the English dinner table, where no one mentions politics. Beneath the damask, codes of Englishness are exposed as weapons of mass destruction. Over the course of the evening, Family Hold Back stains, soils and sullies the codes of the white middle-class, breaking down cultural barriers and mechanisms of polite imprisonment from the inside. 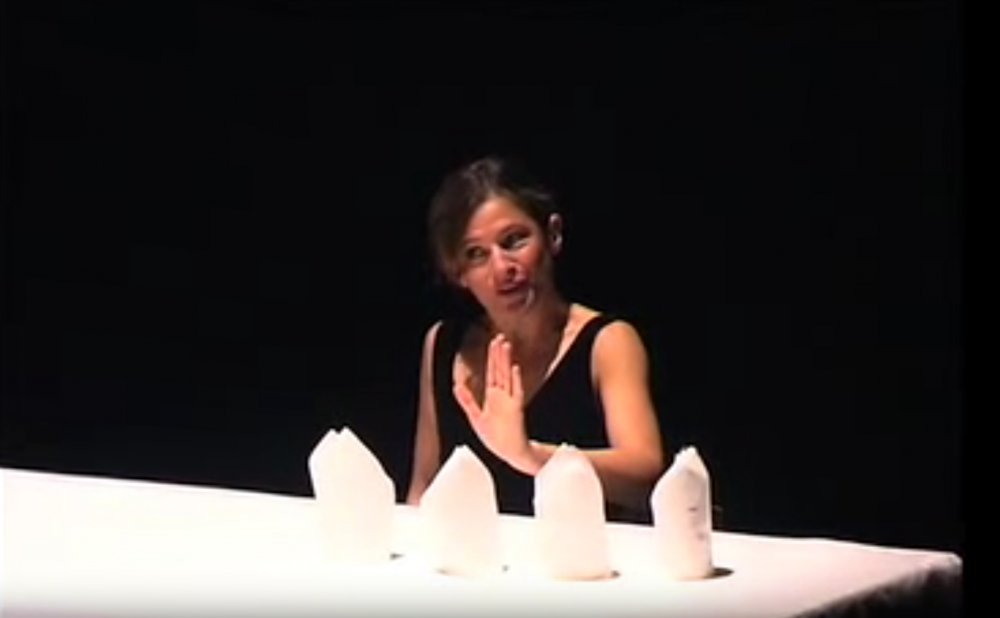 Both Family Hold Back and the companion solo Smoking Gun were made in response to the US/UK invasion of Iraq. Although each piece is self-contained and can be presented independently, the pairing of the shows problematizes the so called ‘special relationship’.

Written and performed by Helen Paris this solo show was commissioned by the French Ministry of Cultural Affaires, Paris, and funded by Arts Council England. It has toured nationally and internationally, including Sydney Opera House, Guling Street Avant-Garde Theater in Taipei and the Ke Center for the Contemporary Arts, Shanghai.  Produced and managed by Artsadmin.