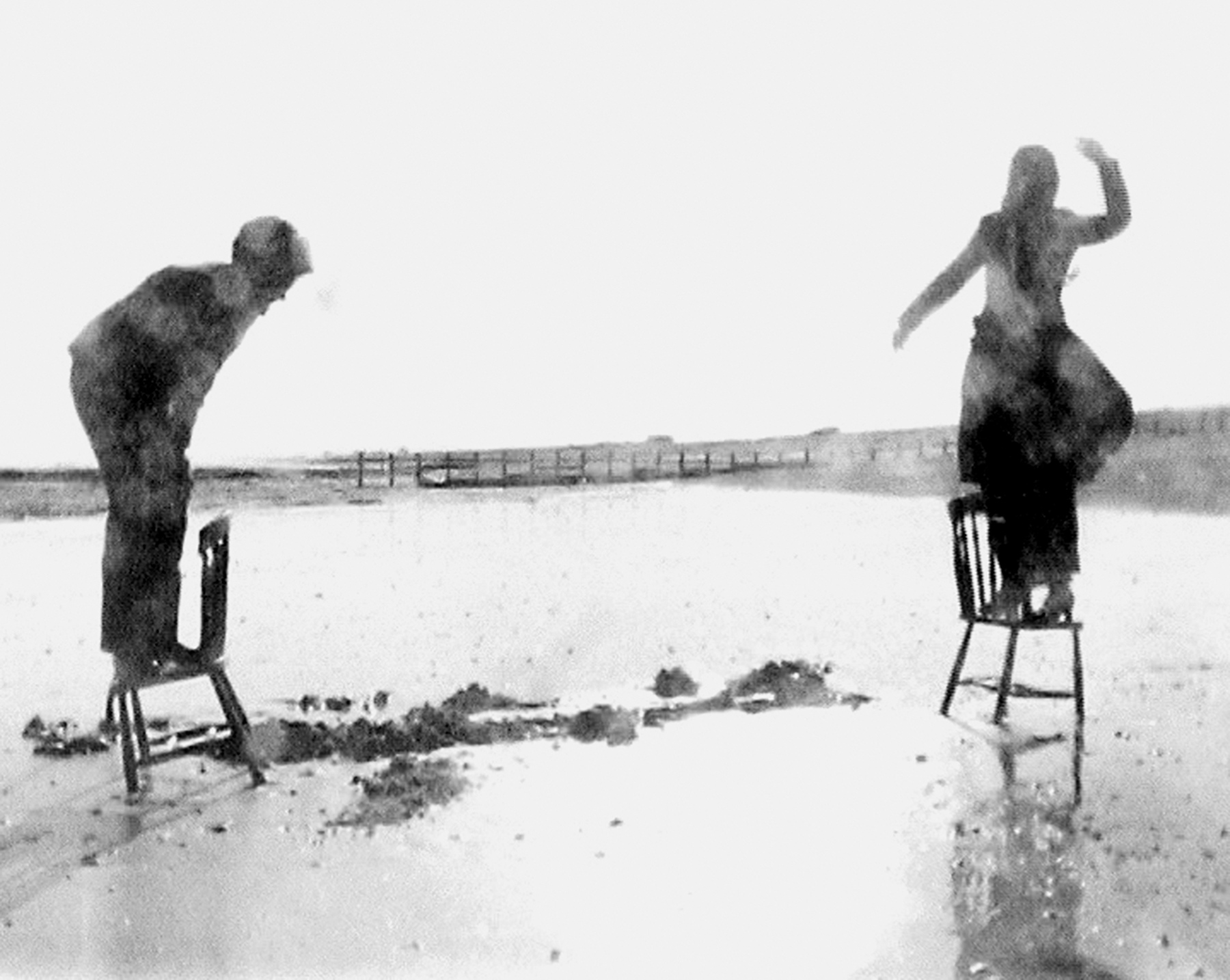 I love you inside out. I love your bones and your blood and your bile and the shape of your organs and the dark brown of your liver and the sloosh and spill of your liquids.

Should we trust our gut instincts? Sea Swallow’d charts the choppy waters of gut feelings, capturing the flotsam and jetsam of impulse, desire and death. Shot as a series of lapping and owing irregular chapters that borrow their titles from Melville’s Moby Dick, the film is both image and urge-driven, giving the viewer the feeling of beachcombing for different fragments of treasure on the shoreline. 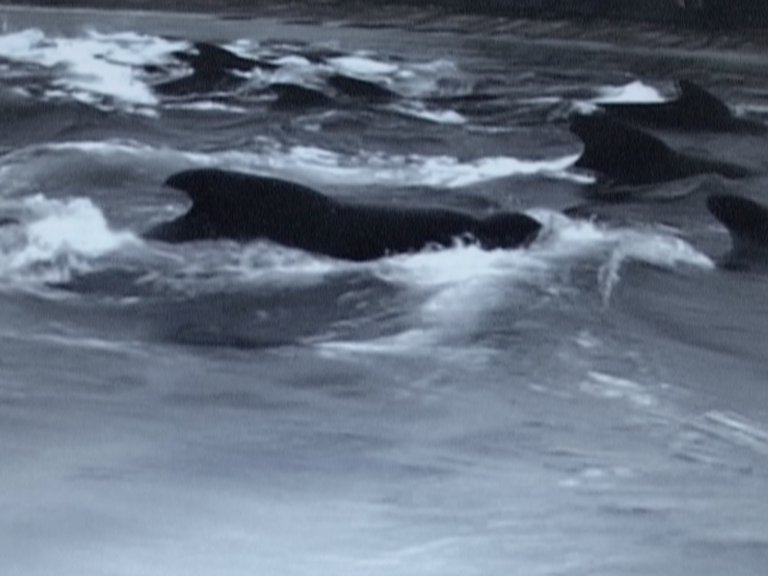 I found this piece of film inside the belly of a whale. And I pulled it out of the whale’s mouth, through its lips and I think it had been lying inside the whale for such a long time, coiled up like a snake, that when I pulled it out it would still spring back into that coil shape. And when I hold it up to the light I can see that the sides of the film are encrusted with salt. And as I tip it backwards and forwards I can see the silver scales of fish flashing over the surface of the film.

“A beautifully made film and one that gently reveals some poetic lines and interesting questions about how far such primitive forces might influence human behaviour.”