The Day Don Came with the Fish 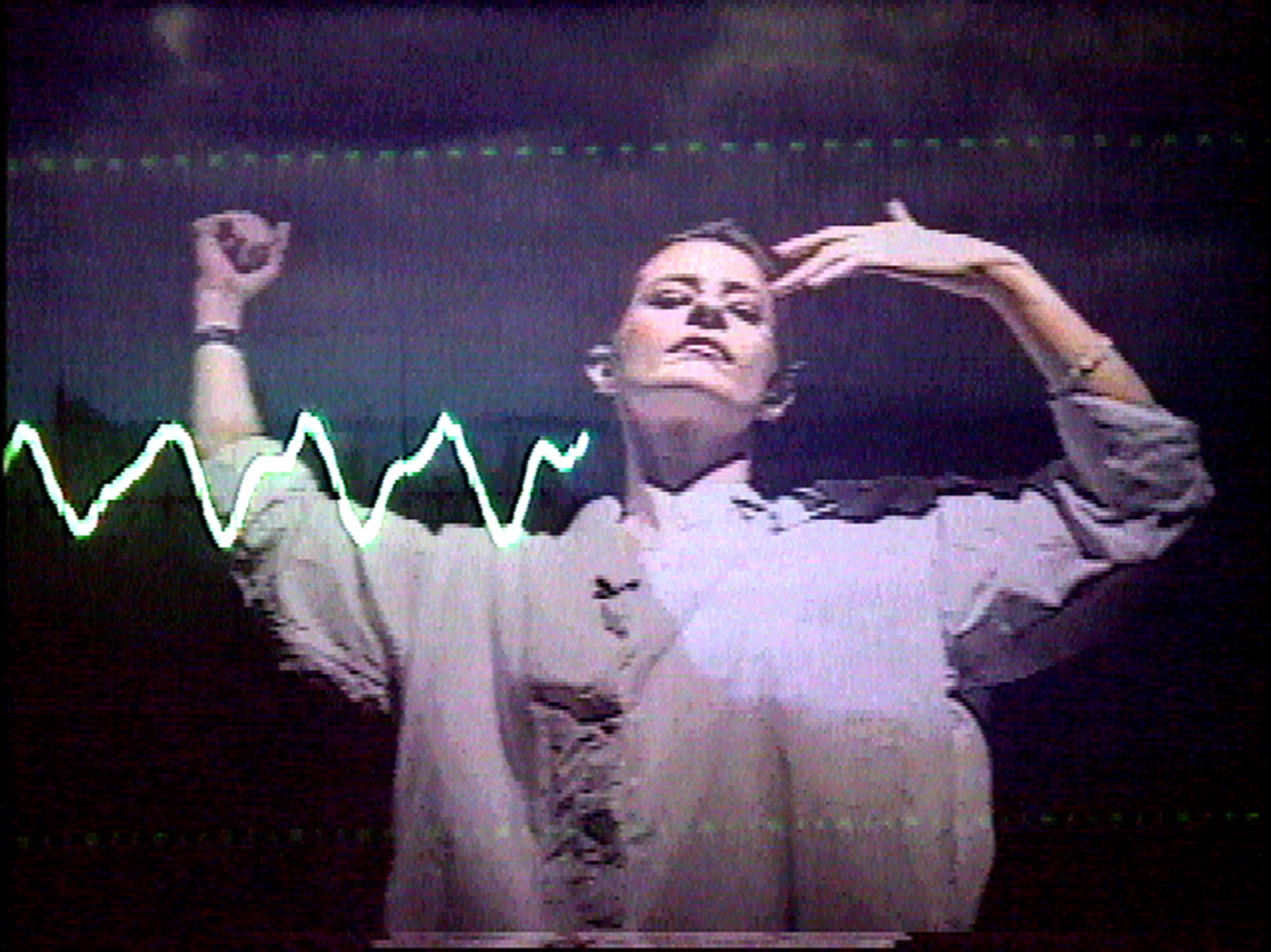 The Day Don Came with the Fish

Can we go back to the moment just before the moment that changed everything?

The Day Don Came with the Fish, a solo performance about HIV and AIDS, explored time and fate through a juxtaposition of analog and digital modes, examining the boundaries and the glitches between the body and technology, between live and recorded, mortality and immortality, between the moment and the moment just before the moment that changes everything.

The ‘spoken’ and the ‘unspoken’ in this piece are passed like batons frequently from live performance to film, resulting in a particular fascination with the unspoken, the silences and an unusual attention to Paris’s sparse text. At times the baton is dropped completely, always in relation to pivotal or ruptured moments in time. The piece opens with silent 8mm footage of a man revisiting the site, ten years previous, of his HIV infection, the ruins of Dunluce Castle. The silent film sequence is projected onto mothwing-like surfaces and ultimately muted by disappearance into the mouth of the performer. (Languages of Theatre shaped by Women, de Gay, J. and Goodman, L. (eds) Intellect)