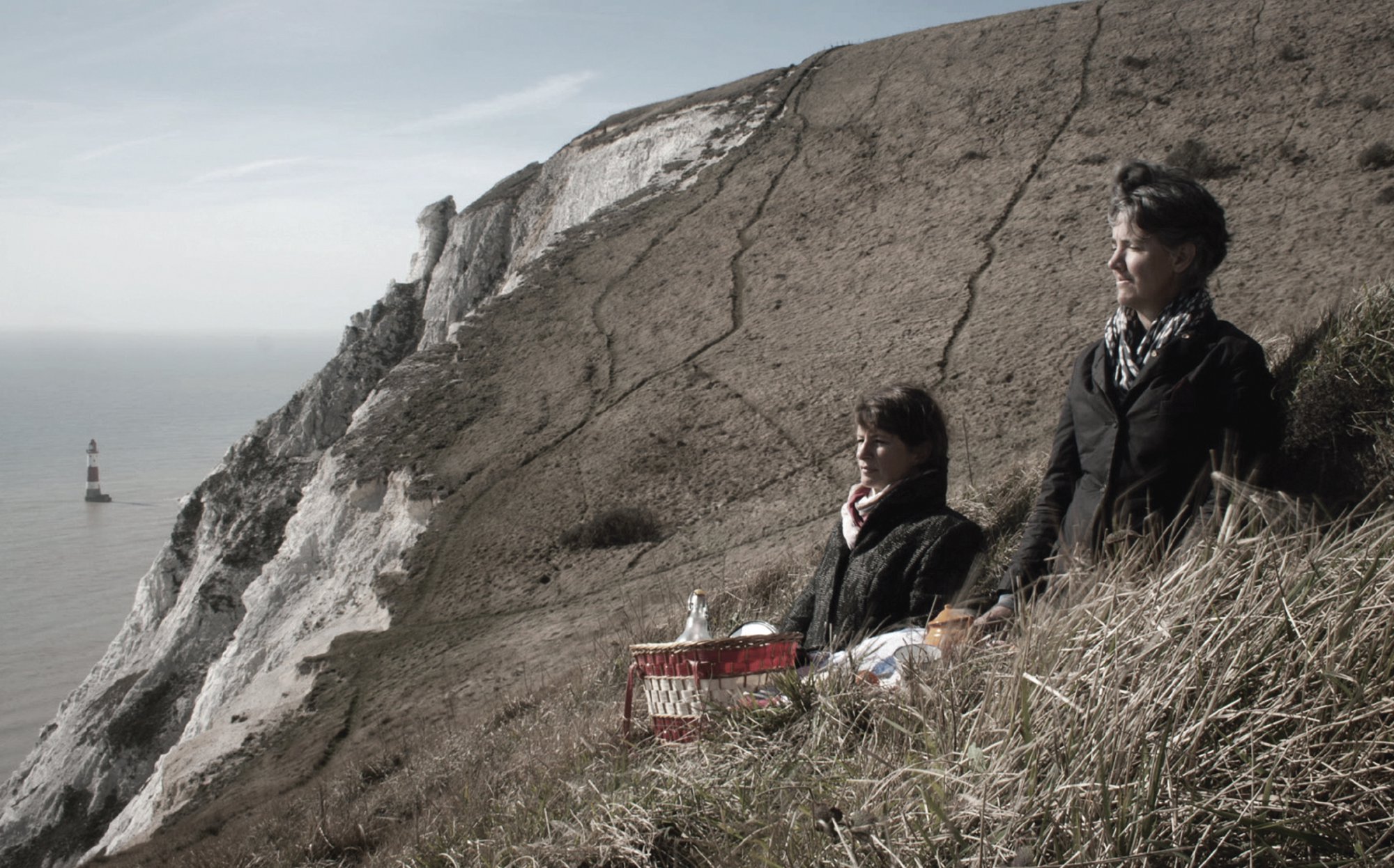 A post-apocalyptic picnic at a suicide hotspot 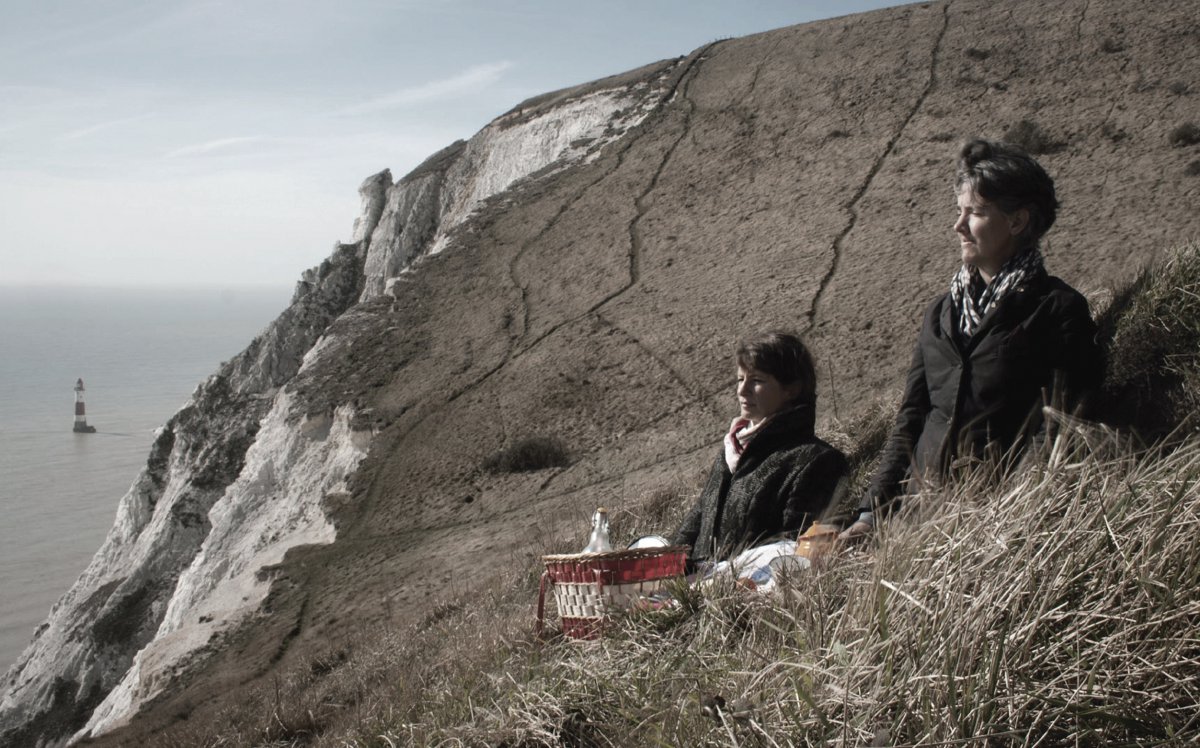 Shot on the crumbling cliffs of Beachy Head, Landfill plays out as a Beckettian post-apocalyptic dialogue as two women sink, at an erosive pace, into a fissure. Time-lapse cinematography charts their descent as try to puzzle out what went wrong and whether or not it was their fault.

Made with Andrew Kotting as part of the What On Earth series, commissioned by Xenoki Film and Artsadmin, supported by Calouste Gulbenkian Foundation and Arts Council England. Screened at the Institute of Contemporary Arts, London, as part of the London Short Film Festival and selected for the UK Film Festival. Recent screenings include the ICA (London), Channel 4 (UK), Edinburgh International Film Festival, the Wayward Festival (USA) and the Going Nowhere Festival @ Arts House (Australia). Produced and managed by Artsadmin.