the moment I saw you I knew I could love you 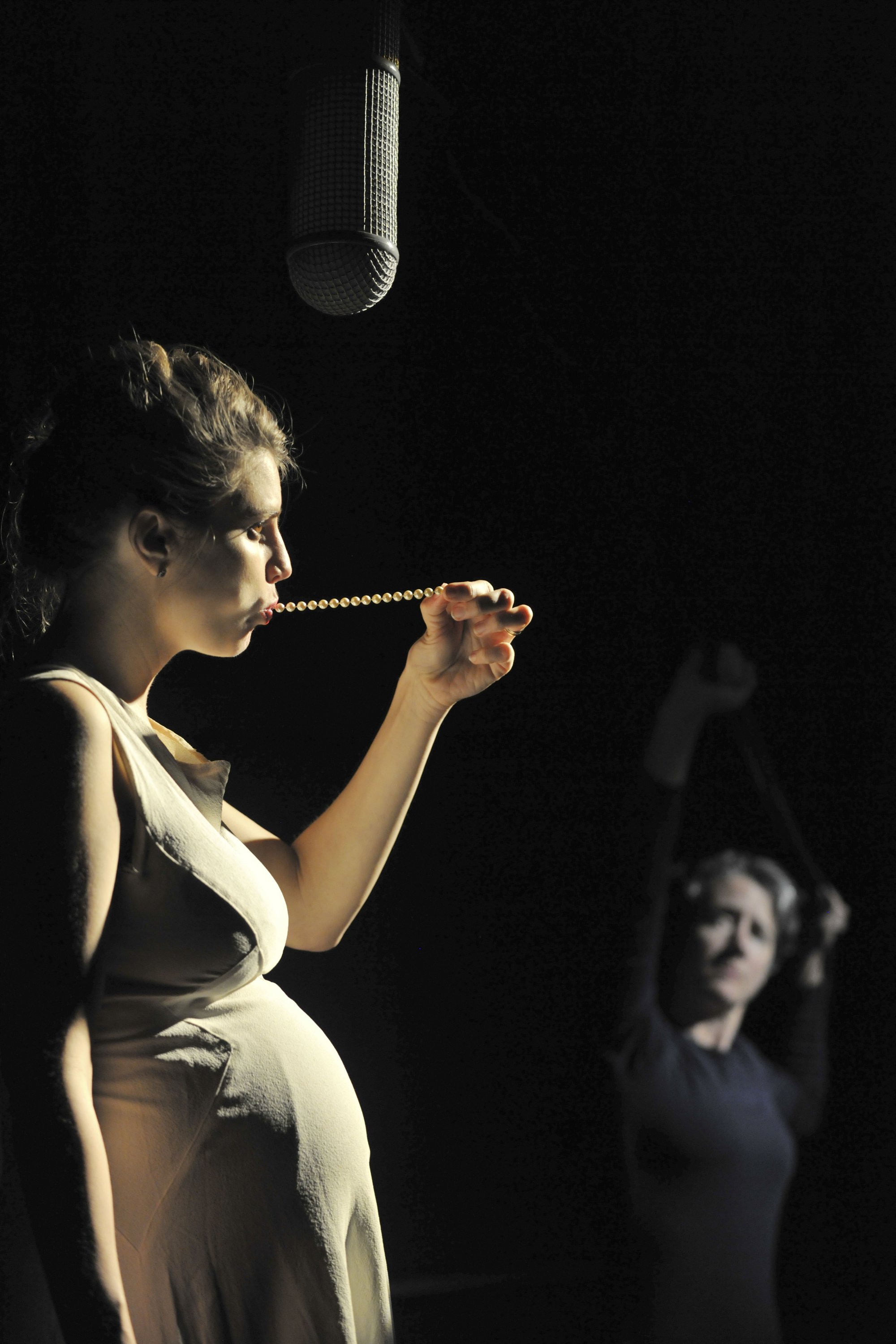 the moment I saw you I knew I could love you

Every once in a while, something happens that that makes your pulse race or your heart skip a beat.

The moment I saw you I knew I could love you explores ‘gut feelings’ and flight, fight and freeze reactions – sudden deluges of chemicals flooding the system. The piece is set adrift at sea in a slippery topography of instinct and impulse, where desire, fear or panic occasionally hits us unawares like a rogue wave.

Audience experience the show sitting in life rafts as performers drift in and out with tales of instinct, impulse, love, fights to the death and undefended moments. The piece is punctured by moments of surprising intimacy; audience members are offered a tarot-like ‘gut reading’ with a portable handheld ultrasound device, a tiny film is projected on to a slip of sea sickness tablets nestled in an audience members palm. 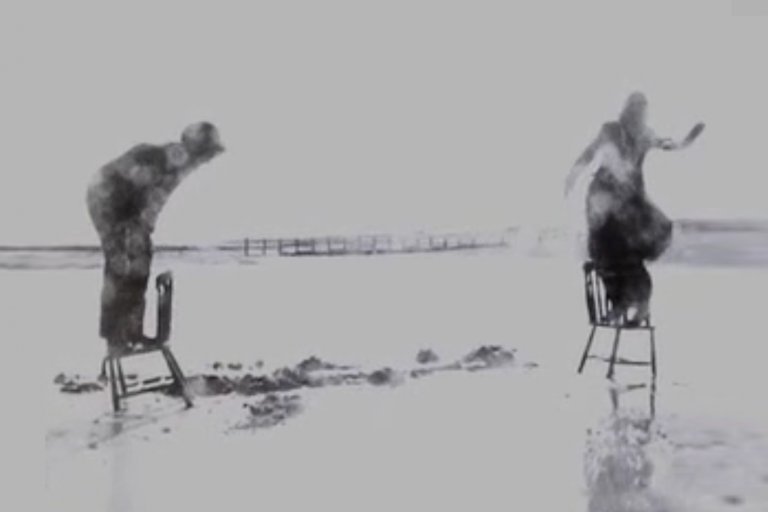 “Until I saw this exquisitely delicate show, created by Curious, staged here as part of Scotland’s National Review of Live Art, I had never considered that when you are cast adrift on a lilo, you are, in effect, floating on nothing but your own breath. If your breath gives out as you float out to sea, you will certainly sink and drown. You might be swallowed by a whale and find yourself sitting in its belly and bleached white by its gastric juices, like the sailor who tumbled overboard from his ship and was found by his crew inside the whale’s stomach: white, frozen with fear but still breathing.

The lure of the sea is strong in this beautiful, watery show where the spectators become immersed, too. You have to find your sea legs in a performance that places the audience in jelly-like structures recreating the experience of sea-sickness or that lurch in the stomach that comes with sudden love or terrible fear. This is all about gut feelings.

Film and live performance, soundscape and installation combine in this love story to offer glimpses of an endless horizon as well as intimate close-ups. A pack of sea-sickness pills becomes a miniature movie screen; we pry into the stomach of a member of the audience to find a surprising place where boats lurch on storm-tossed gastric oceans.

There is something immensely wistful about a piece that demonstrates that we are merely chemical compounds, and yet also shows us how to discover equilibrium. At the end, we are paired up and dance, an apple balanced between our foreheads. Like every second of this show, it is fragile and intangible.”

“There are a thousand beautiful moments: my favourites include a lm of a woman floating adrift at sea projected onto a tiny Sealegs packet and a harrowing story of a childhood terrorised by a sword-swallower’s accident. It’s a rich and rewarding experience being immersed in this watery world.”

“Curious weave together wonderful stories about imperfect characters: a lady cast adrift on a lilo, a woman trying to hold back the sea, a man standing on the edge of a cliff, waiting to jump while being watched by a calmly philosophical whale. There are compelling performances. Claudia Barton has a voice as richly seductive as ladlefuls of melted chocolate while company founders sure know how to spin a yarn, whether that means holding court with a mic or whispering right there in the life raft with you. I urge you to see this.”

The moment I saw you I knew I could love you (2010), was funded by The Wellcome Trust and Arts Council England, and toured widely in the UK between 2010 and 2013 – including Chelsea Theatre, London, and the Edinburgh Festival – and internationally, including Ljubljana in Slovenia in the City of Women International Festival of Contemporary Arts (2013), the Sydney International Theatre Festival at Carriageworks, Australia, and Live Art Festival and PS122 in New York. The piece was made in collaboration with filmmaker Andrew Kötting and composer Graeme Miller, and features Claudia Barton. Produced and managed by Artsadmin.